I have a bunch of house plants and I always want more.
If I wasn’t a writer, I would be a paleontologist.
If I wasn’t an actor, I would be a reiki healer.
If I had to describe the philosophy behind my writing, I would liken it to the art of Kintsugi.
In spite of it all: I like people.

K.T. Peterson currently attends Iowa Playwrights Workshop. Publications include: The True Story of the Hitchhiker Who Was Shot In Pursuit of Kindness (Narrative.ly), and Holy Jolie, a 10-minute play (Geeky Press). Current projects include a new musical and fantasy novel.

K.T. was a founding member of The Forge Theater Company (NYC) and served as a nominator for the Drama League. K.T. has a 15-year relationship with the Children’s Museum of Indianapolis: acting, directing, and writing museum and children’s theater. She has taught acting and creative writing to children aged K-12, as well as undergraduate students at Towson University and University of Iowa.

As an actor, K.T. has performed at Indiana Repertory Theater, sung with the Indianapolis Symphony Orchestra and Cincinnati Pops, and done voice over work for Rockstar games. 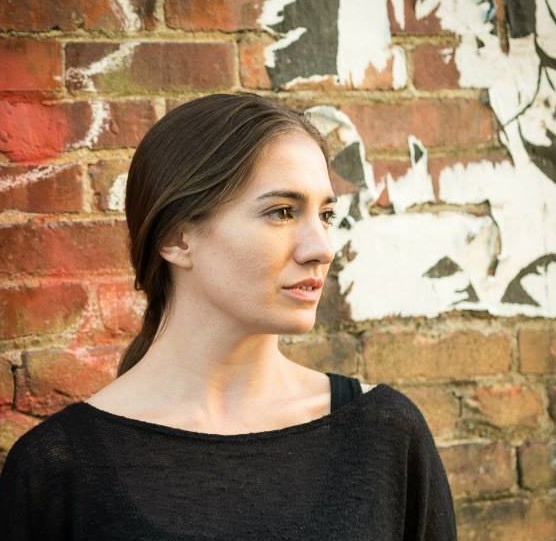